20 Listening Games and Activities for Preschoolers

20 Listening Games and Activities for Preschoolers


Listening involves paying attention to environmental sounds, music, conversations, and stories. Below are a few listening activities and games that target the components of listening that were mentioned above.

1. What animal made that sound?

Have the child sit with his or her back to you, or put a scarf over his or her eyes. Make different animal sounds and have the child guess what animal makes that sound. Another way of playing this game is to hand a child two animal toys or pictures of animals, and then ask him or her to point to the animal that makes the particular sound.
2. What sound is missing?

Give the child three pictures of animals or plastic toy animals, and have him or her listen to two animal sounds that you make. Then, ask the child to identify which animal did not make any sound. For example, give the child three pictures—one of a duck, one of a cow, and one of a pig—and make the sound for a duck and a pig, but not for a cow. The child needs to say that the cow was the animal that did not make any sound. This activity could be played with different musical instruments and other common objects that make sounds, such as keys, paper, etc. You can make this game less or more complicated by adding or removing the number of objects/pictures you present or by adding sounds, etc.
3. Guess the instrument

This activity is similar to the first activity except, this time, the child guesses the name of the instrument that made the sound.
4. Little composer

Put different objects, such as keys, paper, beans in a bottle, etc., into a covered box, and then manipulate one of the objects asking a child to tell you what he or she heard. You might need to introduce the child to different objects and sounds before playing this game.
6. Soft or loud

Make soft vs. loud sounds using different objects, such as cars, and have the child state if the sound he or she heard was soft or loud.
7. Musical chairs
8. Simon says
9. Copy cat game

Ask a child to imitate the act of clapping. Clap your hands with different intensity, speed, and rhythm.
10. I spy with my little eye

Describe different objects in the room, and have the child guess what they are.
11. What did the teddy bear say?

Hold up a teddy bear while making different and interesting sounds, or say some words. The sounds could include environmental sounds, single speech sounds, or various syllabic shapes, such as consonant-vowel-consonants (CVCs), words, or sentences.
12. Finish my line

Have the child perform some motor actions, or use toy cars to play this game. When the child hears red, he or she needs to stop the activity and start over when he or she hears green.
14. Listening to stories

Read short stories and ask the child questions or have him or her retell the story.
15. Did I get it?

This app includes hundreds of basic, special, quantitative, temporal, and conditional directions—each with at least 13 levels of difficulty.
Learn more about this app at: http://www.virtualspeechcenter.com/app/auditory_workout_app
18. Main Street Memory app

This app focuses on following functional directions in various stores.
Learn more about this app at: http://www.virtualspeechcenter.com/app/main_street_memory_app
19. Farm Academy app

This app includes 1-step and multi-step directions related to the seasons.
Learn more about this app at: http://www.virtualspeechcenter.com/app/seasonal_directions_app 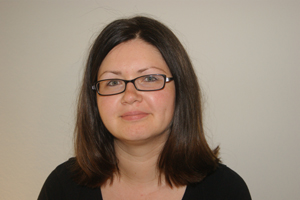 Beata Klarowska is an American Speech Language-Hearing Association (ASHA) certified speech and language pathologist, licensed by the state of California.Beata cofounded Virtual Speech Center Inc. in 2011 and, to date, has developed more than 30 apps for speech, language, and cognition. 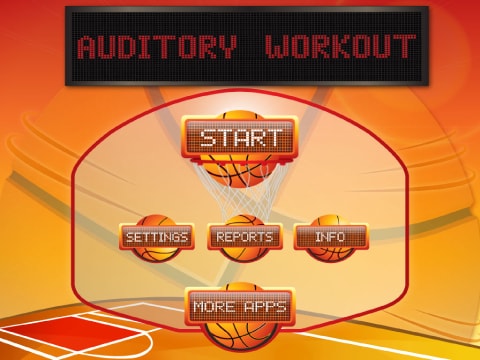 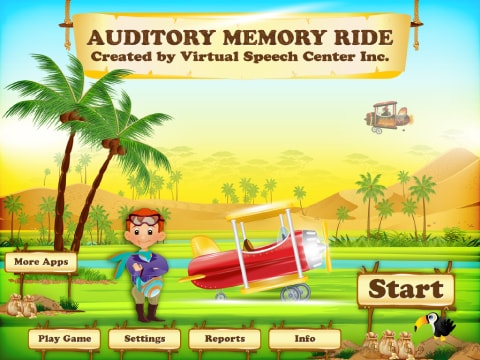 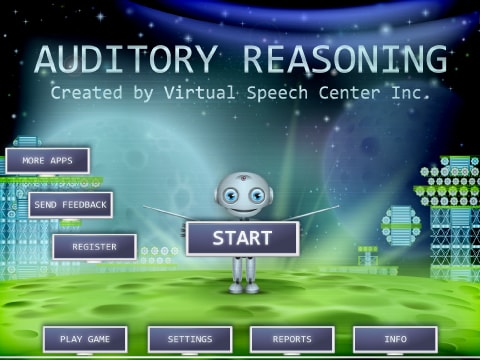 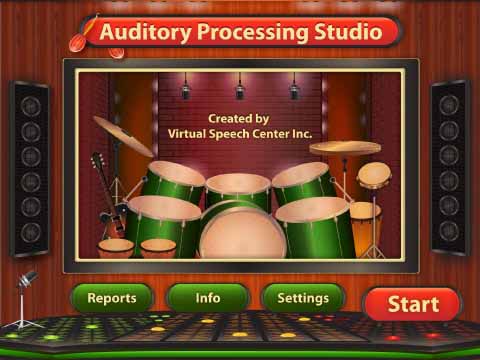 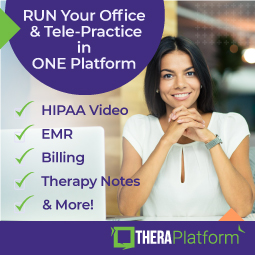 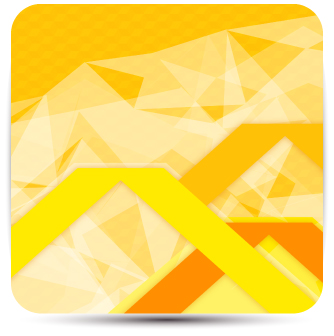 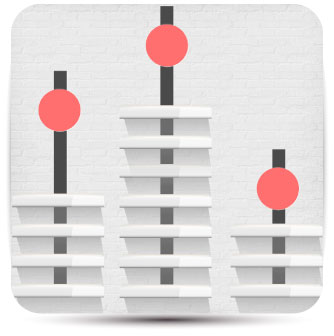 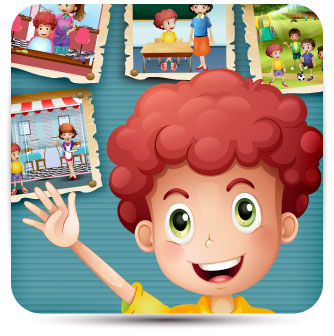 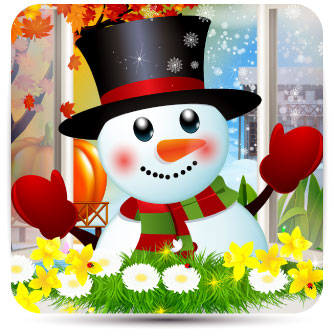 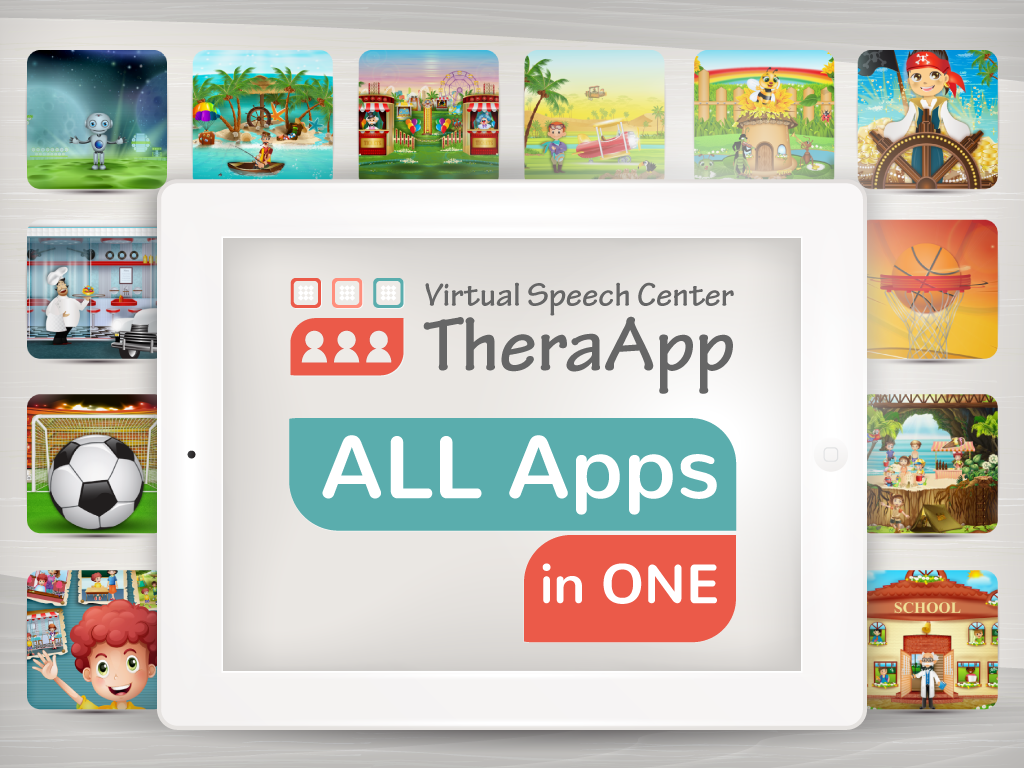